One in four affected

It's easy to think that mental health issues don't concern us, but in fact a quarter of us will have problems with our mental wellbeing at some time in our lives.

Mental health problems are equally common in men and women, but the types of problems differ. Women are one-and-a-half times more likely to be affected by anxiety and depression, while men suffer more from substance abuse (one in eight men is dependent on alcohol) and anti-social personality disorders. Men are also more prone to suicide: British men are three times more likely than British women to die as a result of suicide. 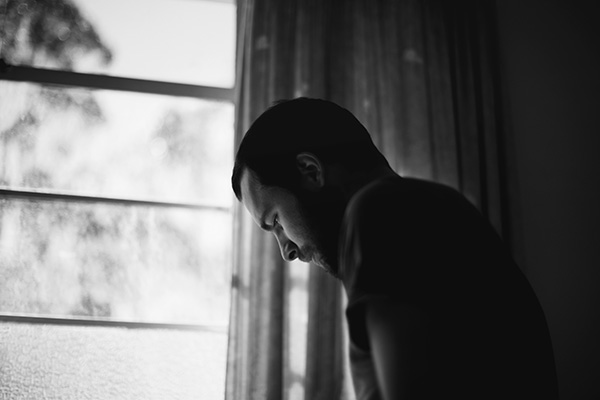 Serious mental health problems are also more common than you might think. One person in 100 has a severe mental health condition such as schizophrenia or bipolar disorder.

All these figures are based on people who have sought help for their mental health problems. Many more could be living with undiagnosed mental health issues, according to mental health charity MIND.

If you're worried about your mental health, or if someone in your life is affected, there are plenty of ways to get help. Find out more about mental health support.

You can also contact mental health charities such as Sane and the Mental Health Foundation.

Patient Access allows you to book some appointments with a GP, request repeat prescriptions and more 24/7

The NHS want you to have the best possible experience of care. Please give your feedback.